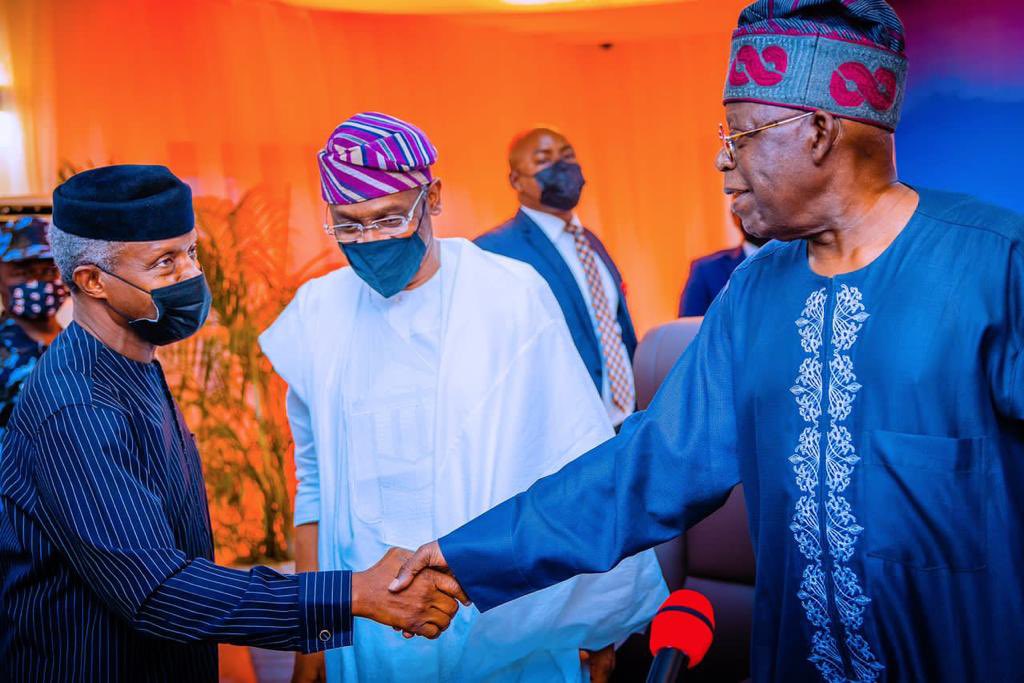 Leaders of the All Progressives Congress (APC) in the south-west have cautioned presidential hopefuls from the region against name-calling, saying all aspirants have a right to contest.

According to sources at the meeting, the APC leaders also advised presidential hopefuls to caution their supporters against personal attacks.

“The issue of betrayal was put to rest as the elders affirmed that everyone who desires to run for any political office whatsoever is not encumbered in any way at all,” a source at the meeting said.

The presidential hopefuls were said to have agreed to conduct rancour-free campaigns.

Babatunde Fashola, minister of works and housing; Femi Gbajabiamila, speaker of the house of representatives; as well as APC governors from the south-west —  Rotimi Akeredolu of Ondo, Dapo Abiodun of Ogun, Babajide Sanwo-Olu of Lagos, and Gboyega Oyetola of Osun.

Rauf Aregbesola, minister of interior, and Iyiola Omisore, APC national secretary, were also at the meeting.

The south-west stakeholders also advised aspirants to ensure they remain united ahead of the APC presidential primary.