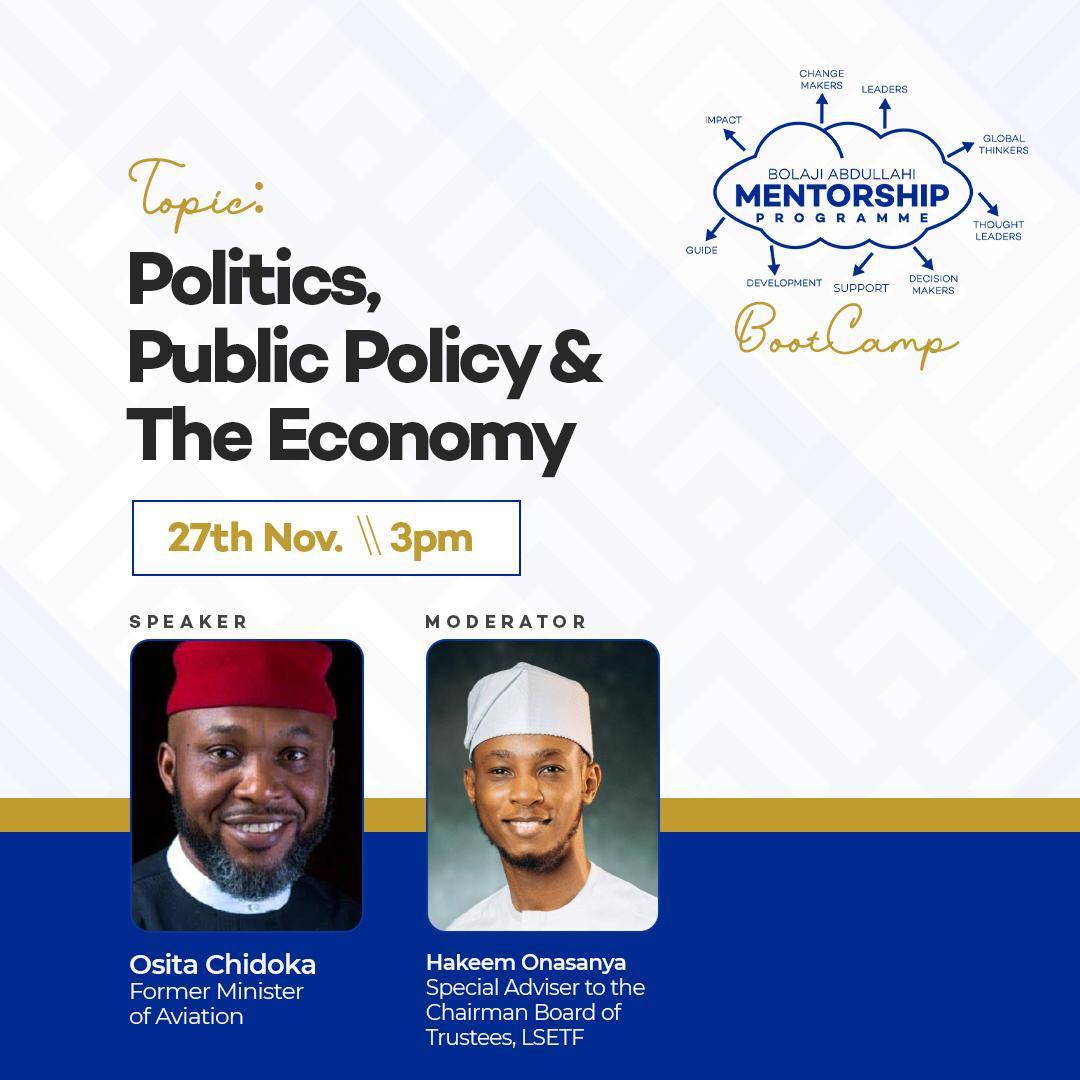 In a statement on Thursday, Banke Ajede, the programme’s executive director, said other speakers expected at the boot camp include T.J. Benson, author of The Madhouse; Sally Suleiman, humanitarian and strategist, and Aminat Ahmed El-Iman, CEO of Carnation Consults.

Ajede said the mentorship boot camp is the second in the series for mentees who have completed their first six months of intensive learning and sharing during the mentorship programme.

Ajede also said the programme is committed to raising a generation of young people who are thought leaders, global thinkers, change-makers, impact makers, and solution providers in different areas that will contribute to Nigeria’s growth.

The Bolaji Abdullahi mentorship program is a platform through which young people learn, engage and share the knowledge experience of Bolaji Abdullahi, a former minister of sports, and other notable Nigerians. 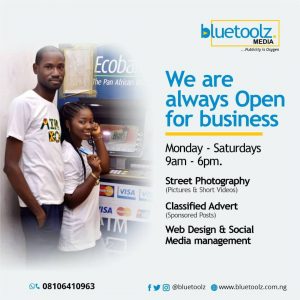