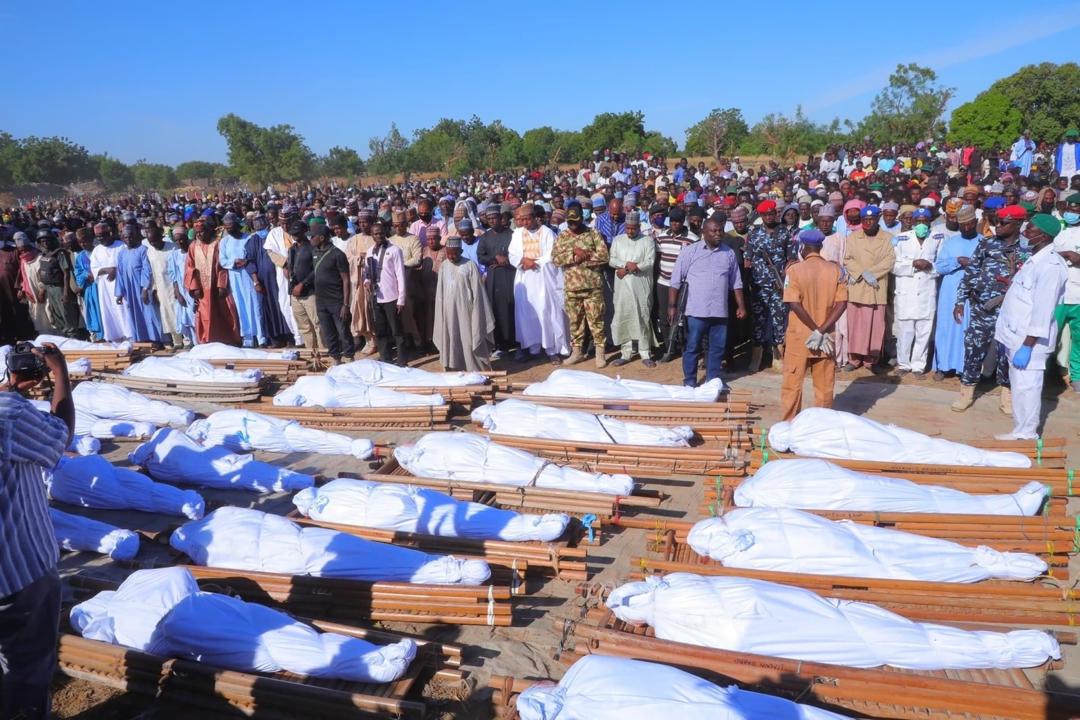 Let me tell you guys one small story. I have a small what’s app group called the Duke’s Sales Hub. It brings together young people who are interested in Sales. We discuss sales and its challenges in an economy where the exchange rate is as volatile as a scorned mistresses’ heartbeat. One of the most vibrant young men on the group who is organising an Award ceremony this December posted a picture of himself and Femi Adeshina on the group and spoilt it by saying ‘I admire him’.

The attacks were immediate. He was pilloried. People forgot the fact that for such a young lad without the usual connections’ having the Presidency listening to him was such a remarkable thing.They verbally slapped him in a way and manner that if it was physical he would be a permanent resident at the Igbobi Hospital by now.

He ran to me for cover and I gave him the killer blow. I said ‘ bro I think this person you are admiring has wiped off any good he has done in his past career with the things that is happening now’. With this, he just collapsed and apologised and removed the picture. Right now, he is struggling with the group to regain his credibility as members have vowed not to attend his show.

Such is the low ebb that the people of Nigeria are taking this administration and its errant officials. And with statements like these, you will begin not to blame the people.

Are this people mad? Please forgive me. Who makes that kind of statement even when drunk from the juices of a diseased prostitute’s decayed tunnel. Who wakes up and in his right senses to utter such gory and imbecilic statement in the face of such a dastardly and wanton destruction of lives especially  with the administration’s seeming helplessness.

This is why I had said in the recent past that the only thing we can do right now is to hunker down and wait till 2023 since any attempt at protesting will now be taken as an attempt at regime change.

Funny abi, the Boko Haram overlords and the bandits taking lives at will and destroying infrastructure and the rest are not doing regime change o, it is the people who will just be standing and raising their voices and hands in tears, plea and supplication that are now enemies of state.

Make we just siddon, cover our heads with rags and wait till 2023, he no too far again.

Words by Duke of Shomolu