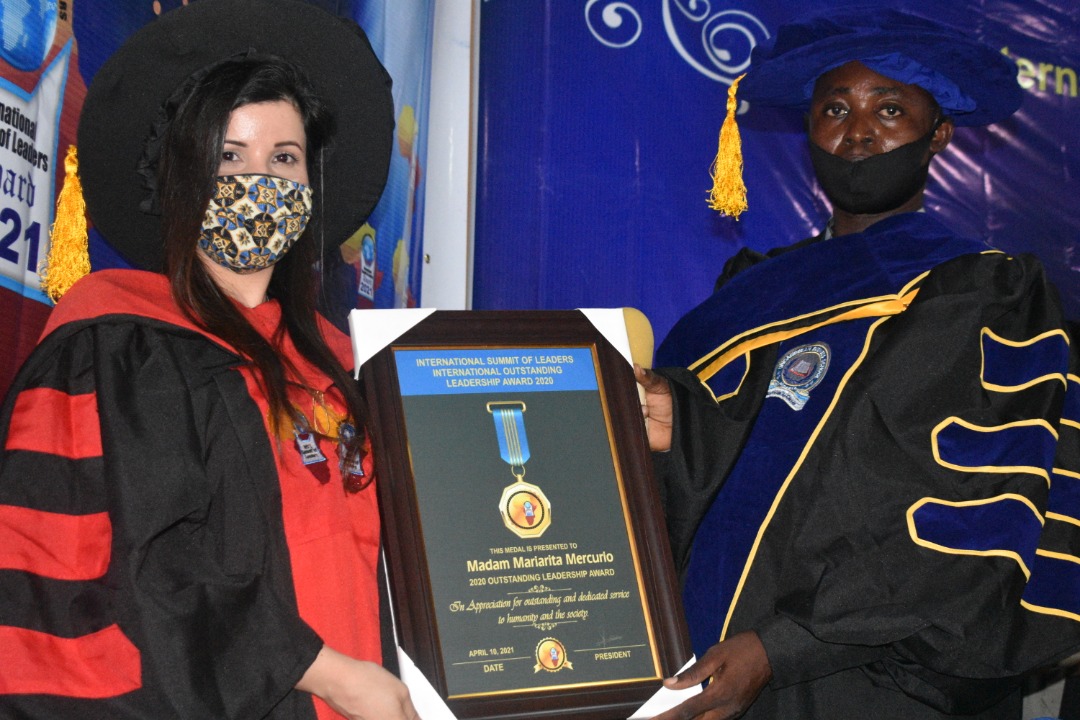 The group was formed in October 2013 in Lagos with just 34 members and its membership has grown to 8,215 members worldwide. The summit/ Award ceremony bringing together the continent’s most powerful voices, had as its theme: Peace, security and Employment are Tools for sustainable development in Africa.

In his welcome address, Ambassador Dr. Olufemi Rasheed .A ( President of the Unicaribbean Business School and International Coordinator of the International Summit of leaders said, ” the award/ Summit seek to discuss the future and value people in different countries for rendering uncommon service to humanity”

He stated that the theme was apt because conflict, insecurity and unemployment are hydra-headed problems confronting the continent. He pointed out that these issues needed to be addressed for sustainable development and peace to thrive. In addition, he added that poverty is rampant in Africa due to bad leadership, corruption and selfishness of the ruling elite.

In his firework presentation, Dr. Roy Okhidievbe remarked that ” peace is not the absence of conflict and that conflict has been commonplace  as the existence of man.” The application of the rule of law, he said must be enforced to manage conflicts in the region.
He also revealed that unemployment in Nigeria is not only a result of lack of jobs, but because ” our universities graduated non-graduates” who lack entrepreneurial skills. He hinted that development in Nigeria has remained stagnated for decades because of corruption, bad governance, the entrenchment of cabals, and lack of philanthropists.

Also speaking virtually via WhatsApp Dr. Otunba  Kenny Odugbemi disclosed that poverty, insecurity and unemployment has remained predominant in Africa because African Leaders are egocentric, vision less, and desire to stay in power in perpetuity.

On his part, he explained that quality Leadership can bring about a vibrant shift in Africa. Typical examples he listed are Rwanda and Tanzania. He continued that, ” the entire Africa Continent suffers underdevelopment because of the greed of the politicians. For development to be visible in Africa, priority must be given to education, children, women and Youths”. He proffered a “workable cultural policy” for African countries that will enable them to be self- sufficient and proactive.

Also speaking Dr. SOS Nwachukwu ( Chief Advisor & Chairman of Dans-Hari Resources Ltd ) stated  that when personalities are elevated beyond systems and institutions, impunity is elevated in society, thus accountability must be entrenched.

Also addressing the  audience virtually from India, Prof. Dr. Dileep Kumar. M declared that “peace is also the absence of poverty, unemployment and inequality”. He asserted that competitive and collaborative effort of the government and the private sector is needed for peace to abound in Africa.

The event was supported by the Unicaribbean Business School, Swiss School of Business and Management, Geneva (SSBM) and the Mahatma Gandhi Mission University (MGM). Once again the event revealed that Africans that have contributed immensely to humanity will continue to get accolades.

Here are all the FAB photos from the star-studded event. 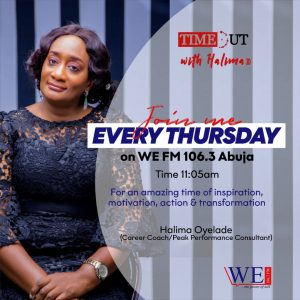